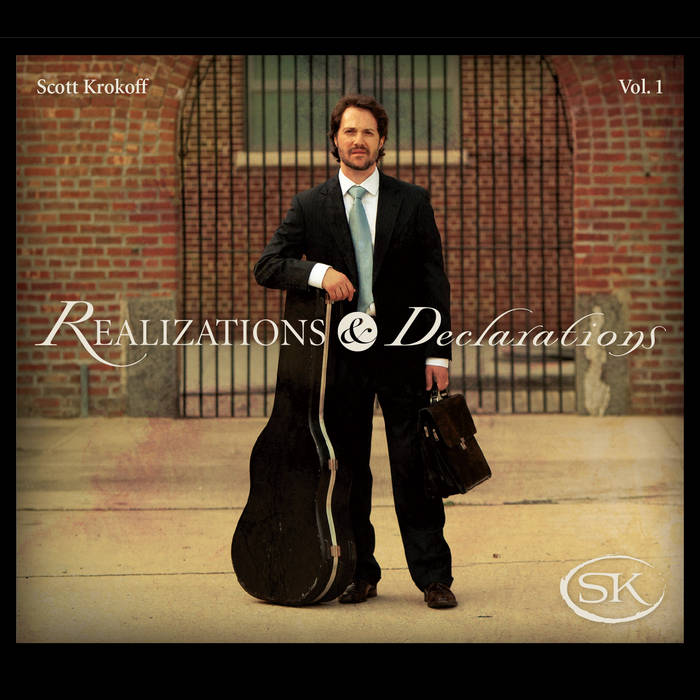 Realizations & Declarations is the follow up to Scott’s debut CD, A Better Life. The R&D project will be released as a series of EPs that will eventually culminate in a full length album. Producer Bob Stander is again at the helm and several musicians who played on A Better Life make return appearances along with a few new participants. The first EP, Realizations & Declarations Vol. 1, was released in November 2012 and contains 4 new tracks (tracks 1-4) and a bonus acoustic track (track 8). 3 tracks (tracks 5-7) are included from the A Better Life record as well.

With a rich and melodic sound drawn primarily from his love of 60s and 70s music, Scott Krokoff (pron: Crow-Cough) weaves elements of folk rock & country pop into confessional and compelling Americana. He is an evocative and introspective songwriter, and a deft finger-picker in the vein of James Taylor and Paul Simon with “an edge of Replacements styled alt rock to his strum” (Hiplanta). ... more

Bandcamp Daily  your guide to the world of Bandcamp