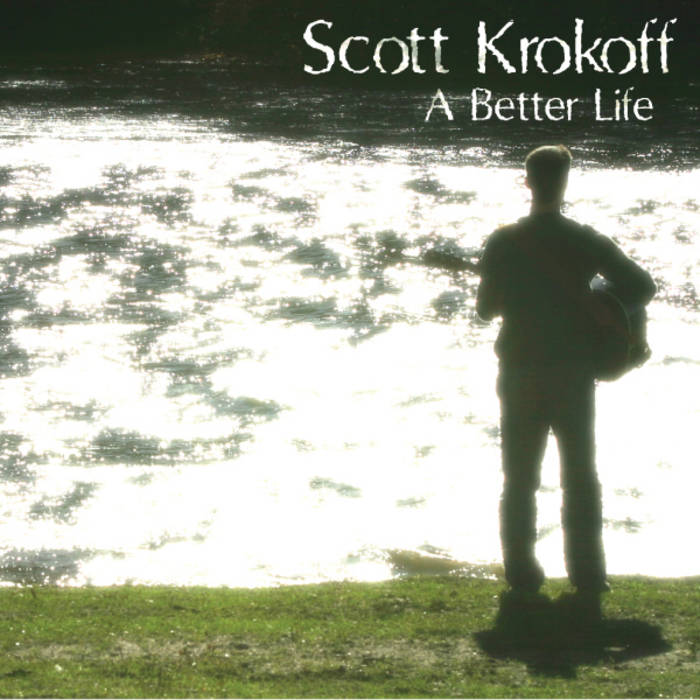 Scott's debut CD featuring 13 tracks of acoustic-based folk-rock/pop. Scott alternately plays mellow and energetic folk-rock in a pop voice, or what you get when you mix Paul Simon and Lindsay Buckingham.

Produced, engineered and mixed by Bob Stander
Recorded at VuDu Studios, Freeport, NY
Mastered by Gene Paul at DB Plus, New York, New York
All songs written by Scott Krokoff, except I Know Your Story and Do You Wanna Play, each co-written by Scott Krokoff and Karl Hofmann
CD Design by Pursuit Design
Photography by Melissa Dierna

With a rich and melodic sound drawn primarily from his love of 60s and 70s music, Scott Krokoff (pron: Crow-Cough) weaves elements of folk rock & country pop into confessional and compelling Americana. He is an evocative and introspective songwriter, and a deft finger-picker in the vein of James Taylor and Paul Simon with “an edge of Replacements styled alt rock to his strum” (Hiplanta). ... more

Bandcamp Daily  your guide to the world of Bandcamp